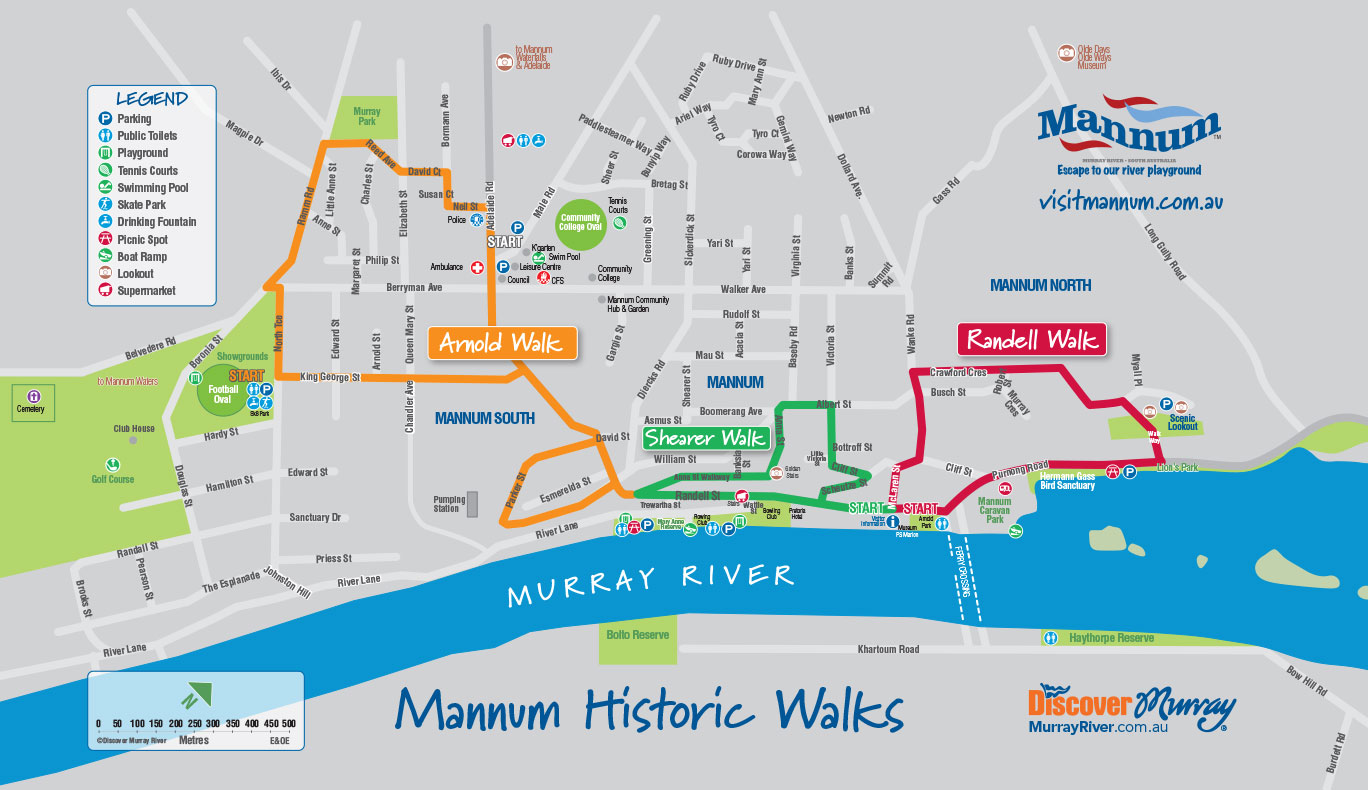 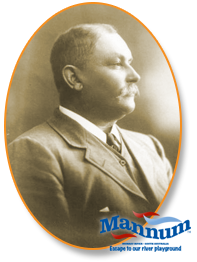 John George Arnold, known as George, arrived in Murray Bridge in 1899 with qualifications allowing him to captain any ship throughout the world. he was first employed on the Tyro’ under Captain Murray Randell, but soon became a ship owner and builder in Mannum, obtaining contracts from the government also engaging in salvage work. He subdivided land, built houses for his workers, and was heavily involved in the sporting and community activities of the town. He lived at Esmeralda and later provided some of it’s land from the hospital.